I am old enough to remember–and to have been gardening since before– the first house plant craze in the mid-1970s. If you can believe it, house plants were popular back in the age of disco! Somehow we don’t associate them with the Bee Gees and Donna Summer, though.

One of the fun things that I usually do when I lecture on house plants is to bring “old” and “new” versions of the same genus:the old plant would have been popular in the 1970s and the new plant is popular today.

We all know this one–in fact, we still see it occasionally in commercial settings. This is ficus benjaminii, or the weeping fig. Most folks gave up on them at home because they’re so finicky. 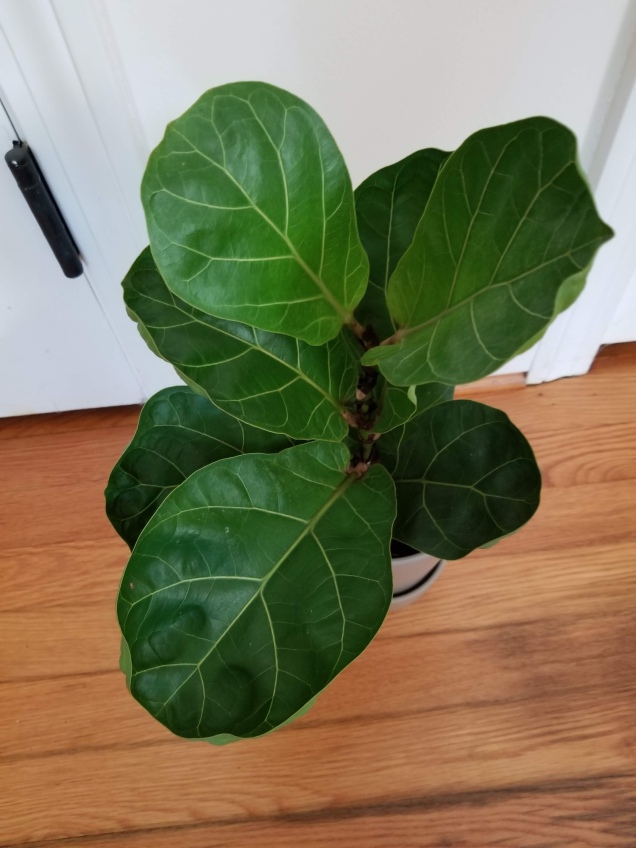 So they decided on this trendy thing, ficus lyrica, the fiddle leaf fig, which is just slightly less demanding. But at least it doesn’t drop its leaves every time you look at it cross eyed (and believe me, with my double vision issue, I should know!) 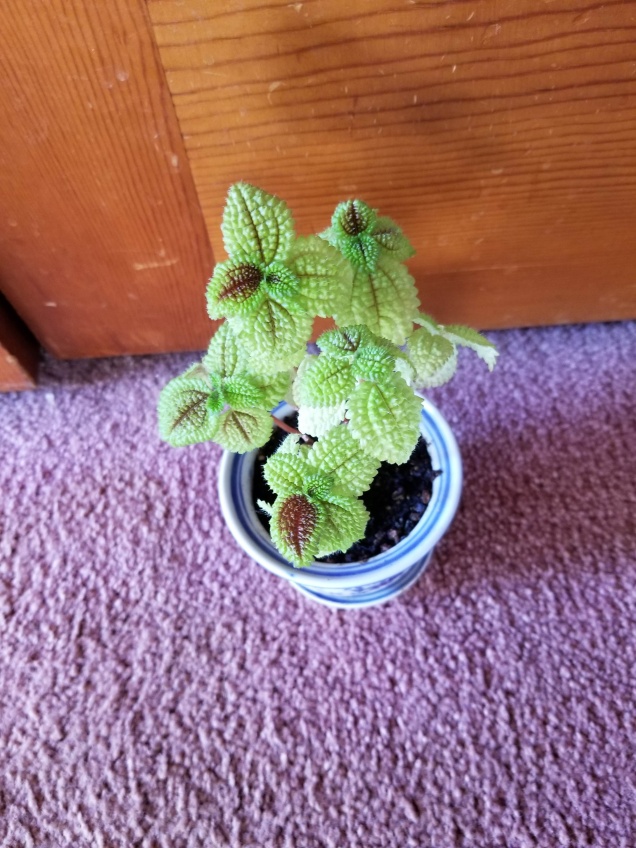 Here’s a plant you may not be familiar with. This is pilea involucrata moon valley. It’s just starting to get its color after a dismal winter of too little light.

This was a hugely popular plant back in “the old days,” particularly for terrariums. Now it’s just retro and old school (and still good for terrariums). 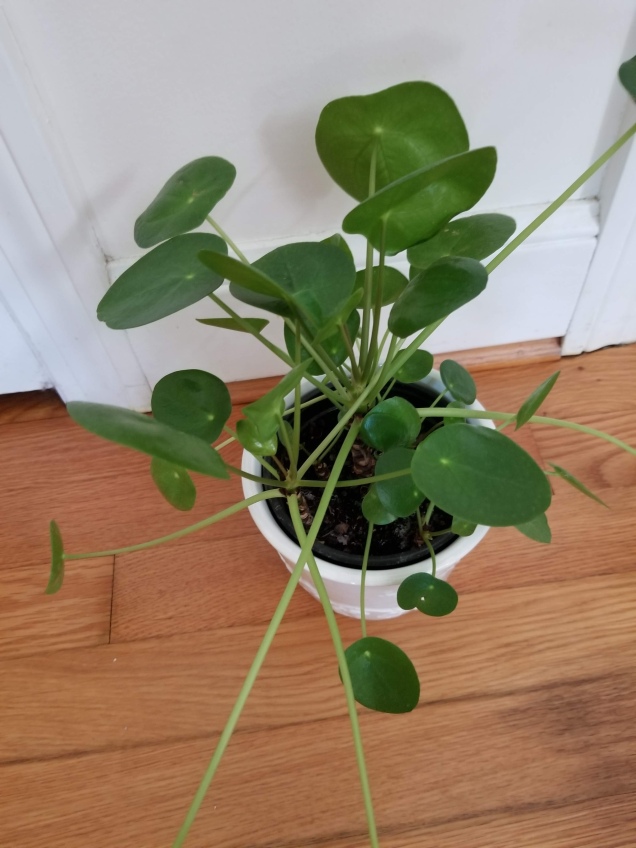 This, of course, is the hugely popular pilea of today. It’s pilea peperomioides, which has about 10 common names or so. 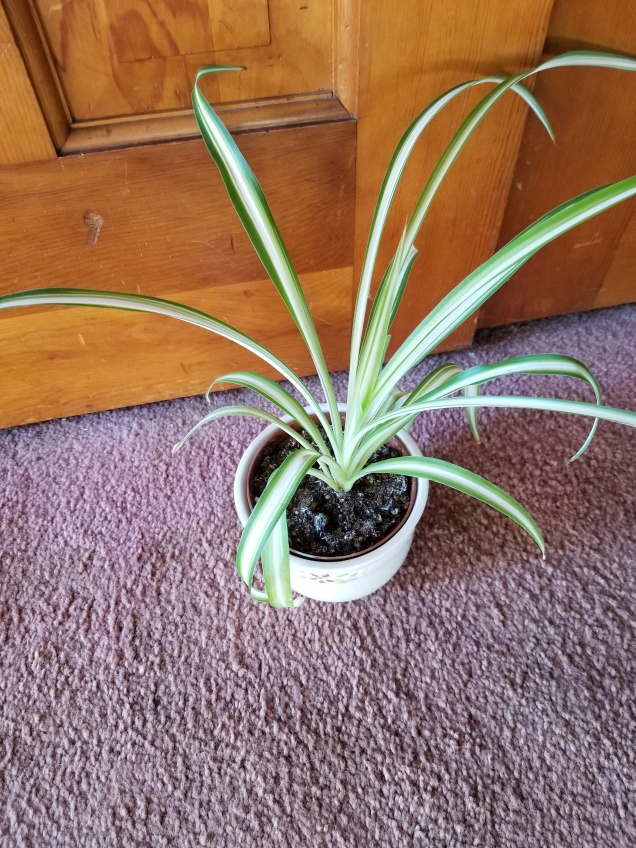 Finally there is the spider plant, chlorophytum comosum. I don’t even have a photo of that 1970s version because I don’t think they sell them anymore. Suffice it to say that they were all green, with no variegation. Today’s variety are all variegated.

So it’s easy to say that a lot of things have changed, but they haven’t really. I am as crazy about plants as I was in the 70s. And if the plants look a little different, that’s fine. That just gives me new reasons to seek them out!

4 thoughts on “Old versus New Plants”