I had an interesting thing happen when I was asked about how to control weeds at my last lecture. I began to talk about using low, ground-cover plants as living mulch for weed control and I said that while it was a relatively new idea to the United States, it was being used in Europe for several years and that I had been doing it my house for a decade or more with two different materials–leaves and moss.

The gentleman I was speaking to said, “Moss? Isn’t that something you kill?” 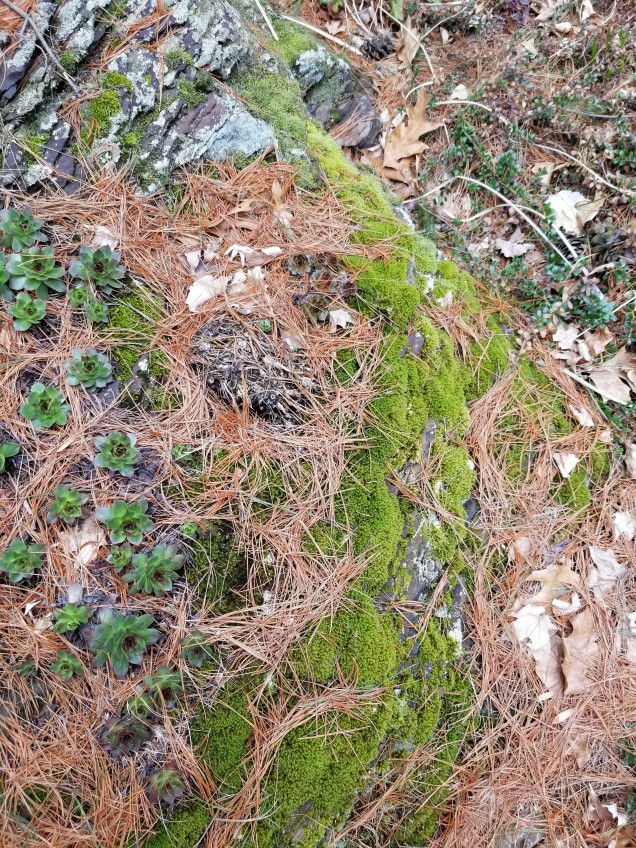 And while I am just famous for saying that we can’t all like the same thing, I just shudder at that. 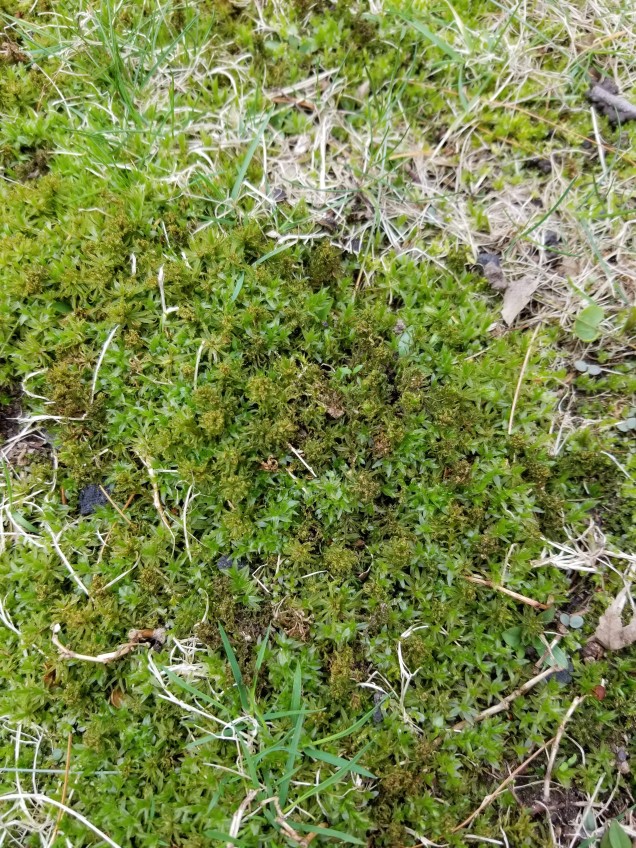 My answer to him was that yes, I had seen the moss-killing products in the aisles of the big box stores, but he might be surprised to learn that moss was actually a living plant, and a very valuable one at that. I told him that if he were to go home and try to buy flats of moss online, he would spend a minimum of $80 per flat and could spend considerably more (that seemed to get his attention!) 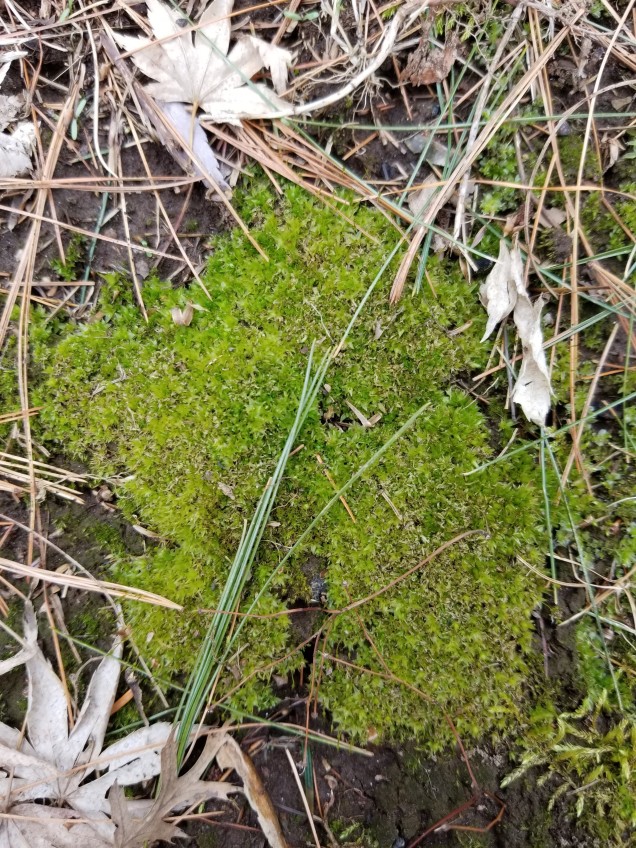 And while I don’t have a spectacular garden of moss-that’s not really my intention, although someday I would love it if that were to happen–but I need to do a lot more than I am doing to make that happen (and probably have a lot more shade and reliable moisture than I do), I do have lots of different species of moss and I just adore them. I encourage the moss whenever and where ever I can. It solves a multitude of problems.

And yes, it makes a great mulch for me as well.

So please, do yourself a favor. Next time you see some moss, don’t just reach for a “product.” Stop to appreciate it–and perhaps put it to work for your as a mulch!

4 thoughts on “The Eye of the Beholder”