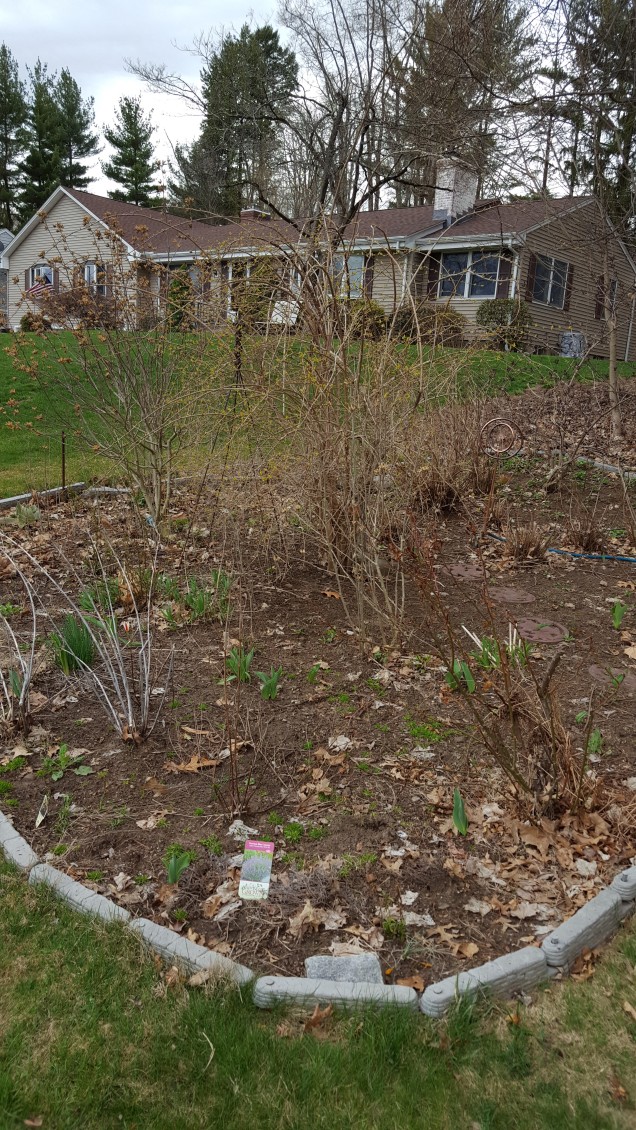 You’re going to hear a lot about pollinators from me and all the other Garden Writers (yes, I use capital letters because we’re all members of GWA, formerly Garden Writers of America) in the next few months.

For years we’ve been hearing about particular individual pollinators like bats, who were in decline from white nose fungus, or monarch butterflies who were declining because of loss of habitat and perhaps pesticide use and of course the honeybee and colony collapse disorder.

But have we ever stopped to consider that we might be the cause of some of the problem? It’s a dreadful thought, and not one that any of us want to think about I’m sure.

I know that I like to think that I do my part for pollinators. I plant native plants whenever possible. And I am the organic gardener that I am specifically because of butterflies–or the lack that I found when I moved to my current property in 1994. As soon as I convinced the Spoiler we had to stop using pesticides, the butterflies came back (now, if only I could convince the rest of the neighborhood!)

But I recently read this fascinating piece from the Xerces Society about leaving spring clean up in the garden until later in the season to allow the ground nesting native bees to seek shelter on cooler nights and to permit the overwintering butterflies to hatch out.

Whoa! That’s huge! Why does no one ever talk  about this?

I know we’re just starting to publicize leaving leaf litter and twigs, etc in the garden in the fall for just these same reasons–shelter and cover for beneficial insects and native bees.

You’ll be seeing a lot more from me–this month and in June, during Pollinator Week–about this topic. 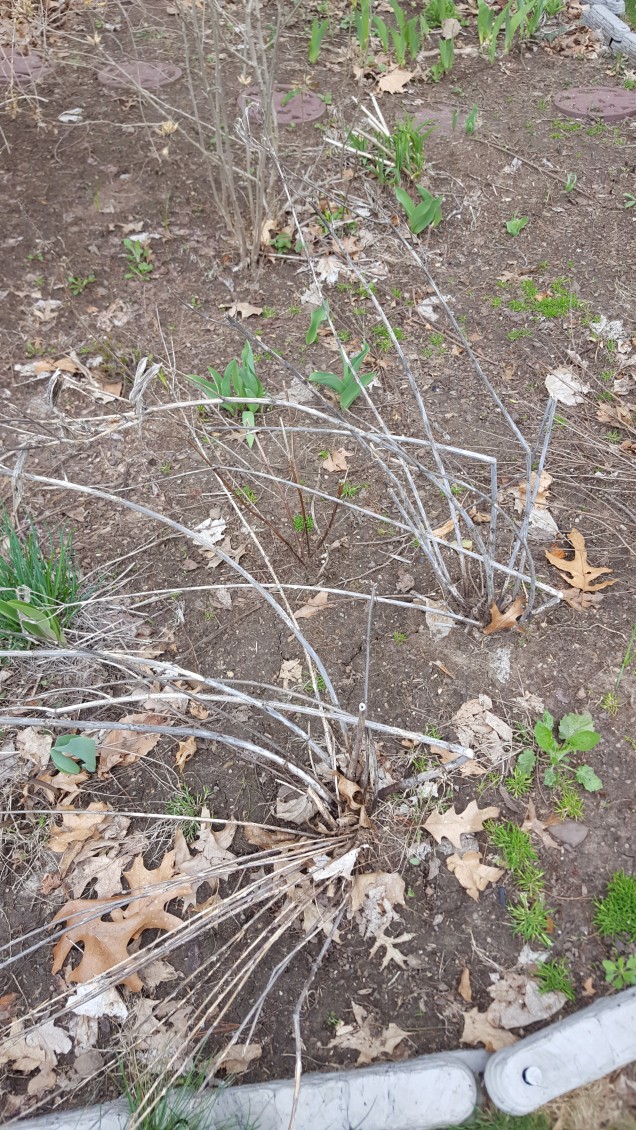 The realization that for my climate I still need to be leaving the stems of my perennials standing a wee bit longer was amazing. I’ve been thinking about cutting them back for weeks and only time and wet weather prohibited me (thank goodness it’s raining again!)

If you live somewhere warmer, file this under “to be remembered.” The Xerces Society post has a great chart about how to know it’s safe to do spring clean-up by simple things like whether you have done your first spring mowing or whether the apple and cherry trees in your neighborhood have finished blooming.

Considering that’s a big fat “NO!” for me right now, I guess I and my neighbors will need to look at a messy yard a little bit longer–at least on my property!